Kichcha Sudeep’s Vikrant Rona has been in the news ever since its first poster was released and now after its release, the films box office numbers are doing amazingly. The film had a huge opening of 35 crores worldwide and there is no doubt why! Vikrant Rona is currently the hottest topic of discussion in the industry. Viewers can’t seem to come out of the screen magic of Vikrant Rona and Kichha Sudeepa’s trance. 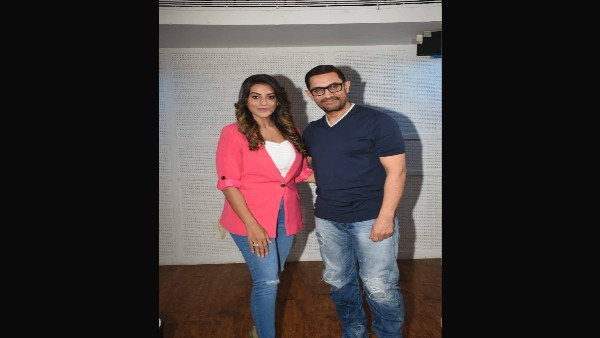 With more than 800 actors creating VFX effects in Vikrant Rona, the film looks nothing short of visual magic. Anoop Bhandari has done a great job with the cinematography and the audience is raving about it.